“Genders and sexualities” concentrates on an interdisciplinary exploration of the historical and global processes by which desires, sexual acts, relationships, gender and sexual identities, communities, and movements have been constructed, transformed, and challenged. 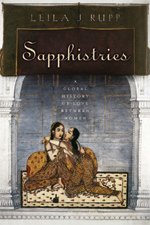 “Productive and reproductive labors” focuses on the economic (both paid and unpaid) and reproductive roles and experiences of diverse groups of women globally and historically and the complex relationship between employment and child-bearing and child-rearing. 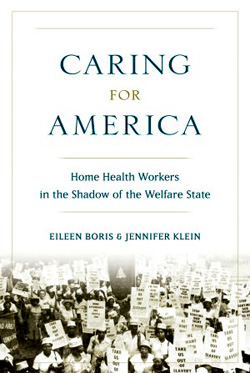 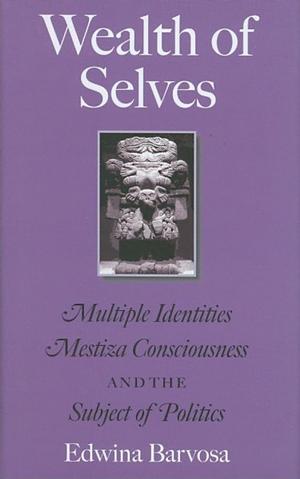 We invite you to be part of the Department’s success in educating the next generation of leaders. More info...